Friendly and ready to help. 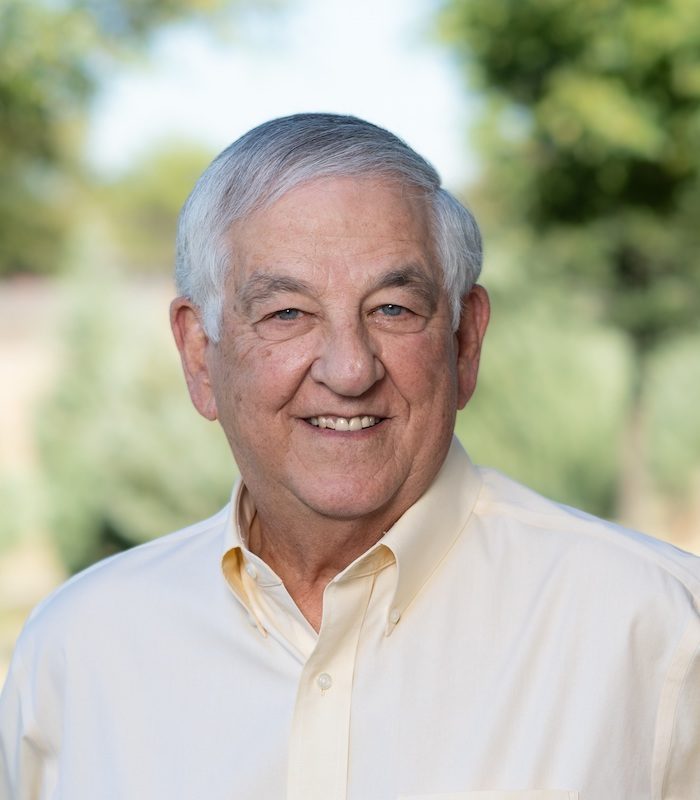 Bob graduated from West Texas State University (now West Texas A&M) in 1972. He served as the City Manager in Kaufman, TX from 1972-1975 and then in Electra, TX from 1975 to 1979. In 1979, Bob began his insurance career with Southwestern Life as a life insurance agent. In 1982, he joined Boley-Featherston Insurance as a producer, focused on life and health insurance for families and small employer groups.

He currently focuses on group benefits that include health, dental, life and disability for small employers, and he offers life insurance and annuities for individuals.

Bob and his wife, Janis, reside in Frisco, TX and are members of McDermott Road Church of Christ.

Moore Insurance Group is an independent insurance agency made up of exceptional, passionate people focused on protecting you from the unexpected.

As an independent agency, we offer multiple options at competitive prices.

Moore Insurance Group is an independent insurance agency offering a comprehensive suite of insurance solutions to protect you from the unexpected throughout Texas in Frisco, Plano, Prosper, Dallas, McKinney and Allen.